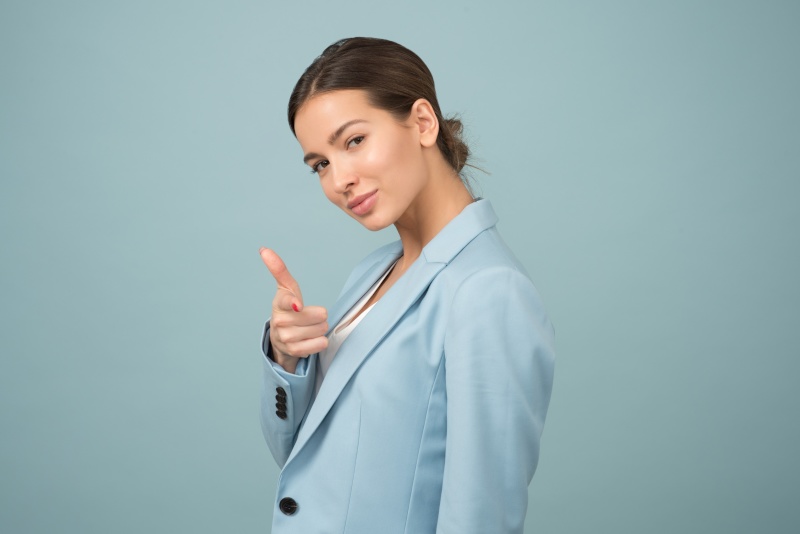 At the UN, the theme for this year for the International Women’s Day (8 March) is “Think Equal, Build Smart, Innovate for Change”. This statement was established by Phumzile Mlambo-Ngcuka, UN Under-Secretary-General and Executive Director of UN Women.

The history behind this day sends us to New York City in February 1908 when International Women’s Day started with the women’s labor movement in the U.S. and continued with a revolutionary form in Russia. Thousands of women who were garment workers went on strike and protested against their working conditions. The day is often also used to recognize women who've brought significant contributions to their gender. International Women's Day was first celebrated on March 19 - not the later March 8 - 1911.

In the expo industry are not only the women representing the increasing percentage in the leading roles but plenty of them are achieving big results in independent roles. From event planning that focuses on event and community safety to entertaining and event technology shaped by women, innovation and collaboration can bring us back the gender equality. Lots of women in events bring innovations that disrupt business as usual, paying attention to how and by whom technology is used and accessed, and playing a decisive role not only in the expo industry. Here some amazing expo women and we are inviting you to continue the list:

1. The Swiss Woman in Silicon Valley
Diane Wagner is not only an event talent but she also created a business, DW & Associates which produces TV commercials, corporate videos, fundraisers, and live event production. Her work awarded her a partnership with the City of San Leandro’s Disaster Resistance Community Program. She created and produced two successful fundraisers, “On Stage with the Moscow Ballet” and “A Blooming Affaire” raising in excess of $100,000.00 for Chabot College. Diane also produces private events such as weddings, birthdays, and anniversaries. Diane’s degrees are in Business with an option in Organizational Communication / Public Relations, and a degree in German.

2. The Russian Event Planner from MBA to the Event Business
Sofya Falkova has an MBA degree in Luxury Brand Marketing and International Management. She is offering interpreting services at an international level, booth hosting, and administration services at exhibitions, conferences and trade shows, VIP assistance. She is looking forward to making your event a success - send her your details here: https://expotor.com/en/profile/company/show/1947/322/

3. The Multitalented Romanian Lady in Paris
Denisa Pop is not only a professional Salsa dancer who delights your event participants with her energy but she is also a business multilingual event pro who can be requested right here: https://expotor.com/en/profile/company/show/1596/287/

4. The Emmy Winner in San Francisco
Jacqui Deegan is an executive producer at LAUNCH.co, This Week in Startups. She is a four-time national Emmy-winner and produces and writes for television, radio, online, multimedia projects. She empowers female founders by offering them the opportunity to get the right business support during this event: https://expotor.com/en/exhibition/female-founder-university-7036/

5. ... and You ... are you a woman in events? Write about your event experience using the link below until March 15th and win an event ticket to your favorite trade show as well as a 1-year Premium membership on ExpoTor. We will inform the winners on March 30th.

What should our members learn from your expo experience?